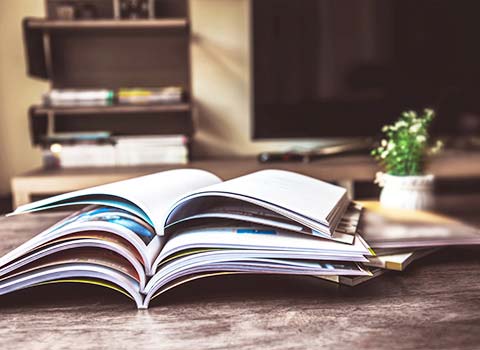 We, at JP Infra, believe that building a home is not just about investing in property. Here we not only offer you various reasons to invest in property in Mumbai or why Mira Road is the best location for property investment in Mumbai right now, but also a list of innovative ways and unique quirks to transforming your house into a vibrant, lovely home. 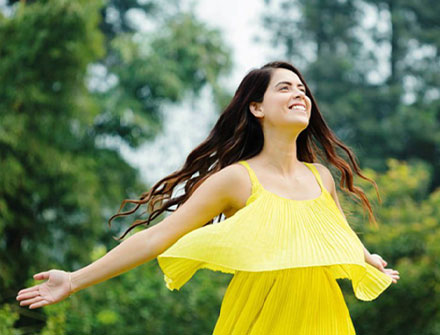 Living in an urban city like Mumbai, where there is rampant redevelopment happening in all direction, one has to realise that it is at the cost of our green spaces. Especially now, when a Metro is being built to connect the city, but deforestation is also at its prime.

Worldwide, whether it is New York, London or Sydney, gardens and even National Parks are an intrinsic part of the cityscape. These places encourage people to connect to Nature, indulge in family time and rejuvenate themselves. It becomes a way for community events, music performances and picnics to take place and bring people closer.

Adults require a significant amount of green dose in their everyday life. Not just for one, but for multiple reasons listed below.

• It is scientifically proven that simple things like walking barefoot on grass, hugging trees and taking forest ‘baths’ i.e walking through forests in silence can work wonders for one’s health.

• Spending time in gardens can reduce stress levels, blood pressure, depression, anxiety and help asthma afflicted people to breathe easy.  Having plants and trees around is a blessing for those with allergies, improves eyesight and visibly cools the air temperature.

• We are already aware that trees in the neighbourhood absorb carbon dioxide and pollutants, cut down noise levels, improve the quality of air that we breathe and release oxygen in the air. Each tree contributes to supporting and sustaining the eco-system, strengthening the earth with its strong root network. and ensuring our monsoon arrives on time and in abundance.

• They say, we are only caretakers of the planet for the next generation and it is our duty to not only look after it, but also to nurture it, so that our children and their children will live and flourish in good health.

• Having greenery around us is not an option, it is an essential ingredient for our physical, mental and emotional health. It is not a privilege of a few, but the right of all.

JP Infra is among the few real estate developers in the country that is consciously working towards ensuring green neighbourhood across their residential project in Mira Road– JP North.

For first time buyers as well as investors, who are keen on buying 1 or 2 BHK property in Mira Road and want ample greenery included in their residential project amenities, this is an excellent option, which will bring more than just financial returns in the future.

Young couples now prefer to purchase their own 1-bedroom home in upcoming suburban localities of this city, rather than stay on rent, and having lush gardens and abundant greens will improve their well-being and overall health. It will also be an ideal environment to raise their kids in.

If you’re looking to buy property in Mira Road, then fresh GREEN is the colour you want around it. 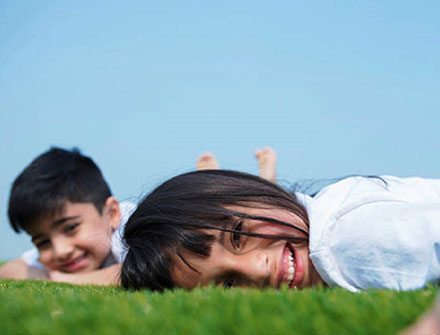 Ultimately, the only wealth that can sustain any community, economy or nation is derived from the photosynthetic process – green plants growing on regenerating soil ~ Allan Savory

We live in the age of Artificial Intelligence (AI). Everything from your phone to your laptop to your security systems are ‘smart’, but children are losing their natural instincts and playfulness.

Barely 20 to 25 years ago, were children spotted on playgrounds, climbing trees, getting muddy on the soil, playing board games, visiting libraries and nurturing friendships while learning the ups and downs in the classroom of Life.

In contrast, today even board games are played through apps, and if people are travelling, they’re busy clicking pictures to post on social media rather than actually experiencing something new. In the process, they do not realize that staring at screens for prolonged periods of time can actually numb the senses. Children are even more affected by this.

Innovator and educator Sonam Wangchuk believes that, if children from urban schools and the mountains were to be sent to the forest, city kids would lack even the basic survival tools and know-how, because they’re being spoon-fed and deprived of living with Nature.

Being exposed to natural surroundings benefits children in many ways, both mentally and physically.

• Being mostly indoors, in a sterile environment increases their risk of juvenile obesity, diabetes, sleep apnea as well as social and psychological issues. This is also the reason why the number of allergies in children has gone up in the recent years. Residential project in Mira Road – JP North – has ample of open green spaces for children to play all sorts of sports.

• Several independent studies have shown that when children as little as 2 or 3 years are introduced to plants, animals and are allowed to play with soil, they are exposed to thousands of different bacteria, germs, microbes, fungi. Their immune system is developed and strengthened. Scientists have discovered ‘Mycobacterium vaccae’, bacteria found in soil which has been shown to activate the neurons in our brains that produce serotonin, decreasing anxiety and depression.

• They also receive their dose of Vitamin D via natural resources, and their bones are fortified.

• Spending time in Nature enhances a child’s motor and cognitive skills, improves learning and gives them a positive attitude. Maze Garden in JP North can prove helpful for this.

•  Children exposed to Nature early on in life are known to be less prone to respiratory illnesses, allergies, vitamin deficiencies and Type 1 diabetes.

Children can manage without gadgets, but they will be helpless if they lack life skills.  And the best place to enjoy all this is in the neighbourhood garden or park. It is there that their all-rounded development takes place, which in turn makes them independent, self-sufficient and grounded adults in the future.

With themed gardens, lush tree-lined roads, outdoor spaces as well as play areas and libraries for children and adults, 1 and 2 bedroom homes in JP Infra’s residential project in Mira Road – JP North- are an ideal investment for more than just financial reasons. JP Infra has also invested in solar panels, rain water harvesting and waste management, as part of its eco-conscious approach.

Have you visited a JP Infra project to select your own 1 or 2 BHK home in Mira Road?